Born to parents from St. Vincent & The Grenadines, West Indies; Clinton Sly grew up to the sounds of Reggae music along other caribbean sounds. He has gathered the inspiration to start writing and performing during his early teen years. Commanding a rugged and unique vocal style along with diverse lyrical content Clinton reaches out to an international audience.

He has also worked with various European sounds and producers such as, Blend Mishkin, DJ Tzinas, The Dirty Dubsters, Irie Bingo Cru & Dubbing Sun Sound System.
Not limited to dancehall and reggae riddims alone, Clinton Sly has also collaborated with many artists and producers with the EDM/Dubstep genre. Collobarting with names such as, Dirt Monkey, Phocust, Karetus and many more. 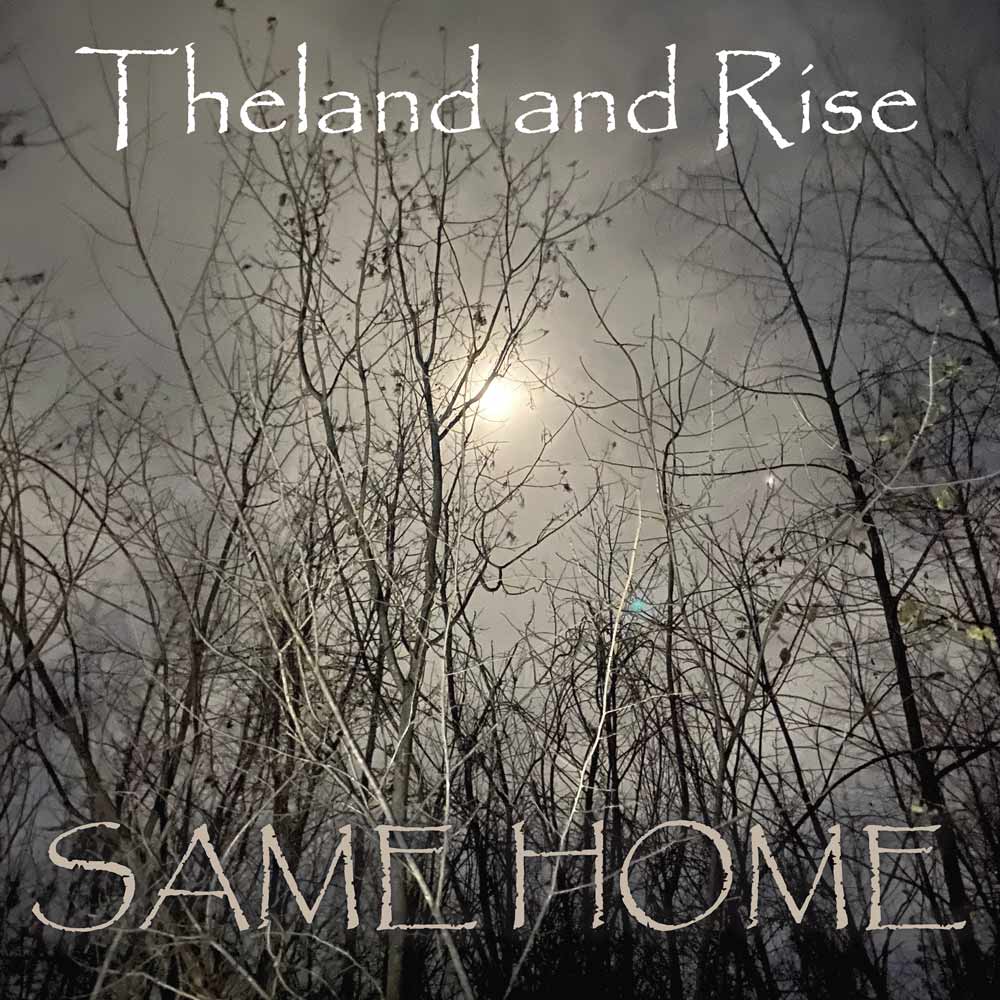 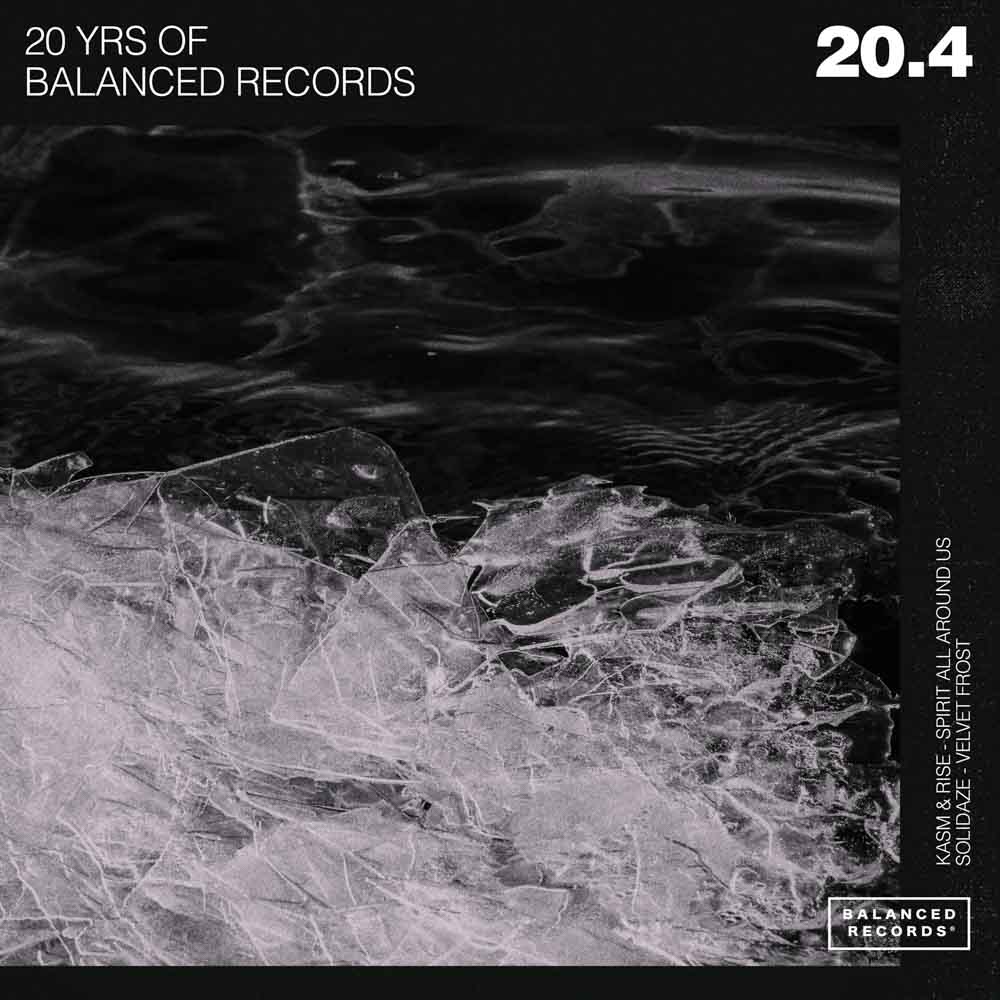 Various artists Cat: BAL-56 Released July 8, 2022 The final installment of our 20 year series lands with two uptempo tracks from some of the original Balanced creators. Longtime collaborators Kasm & Rise team up for a warm, meditative track guided by Rise’s powerful, expansive vocals. As a bonus, the instrumental version is also included… 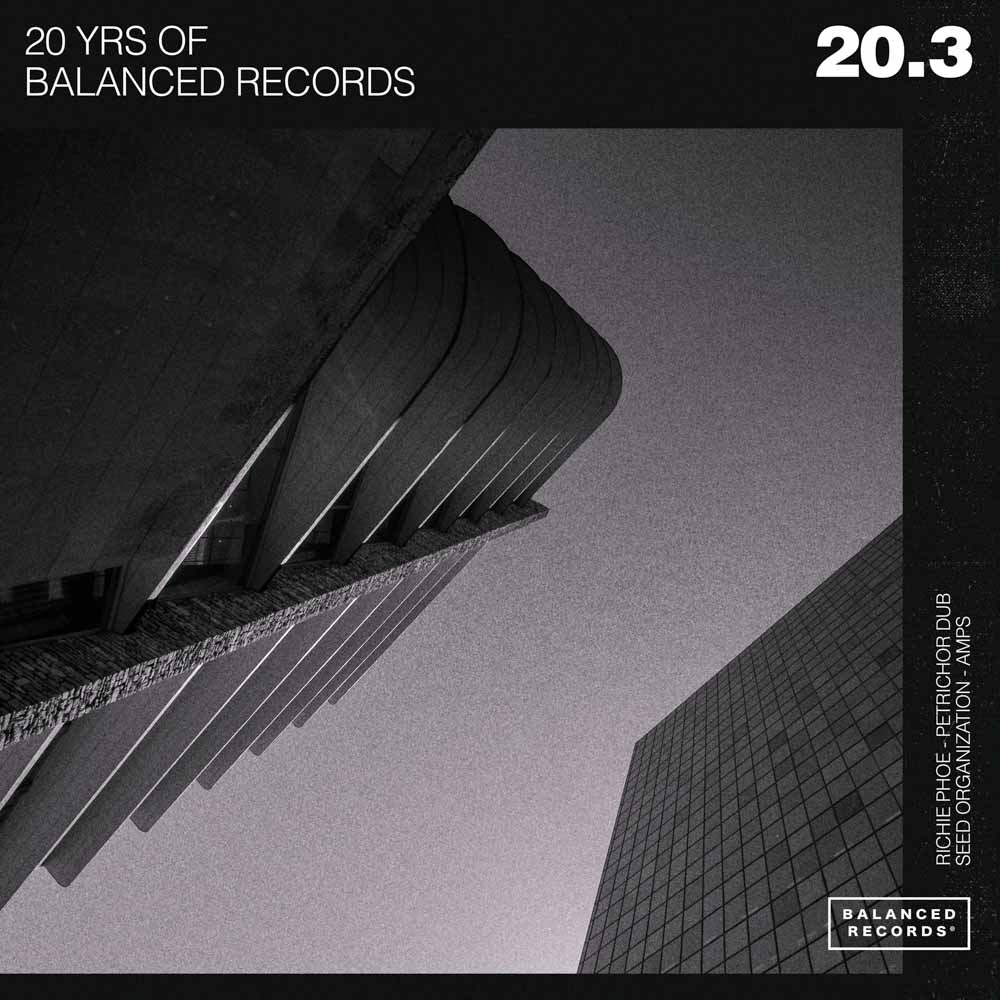 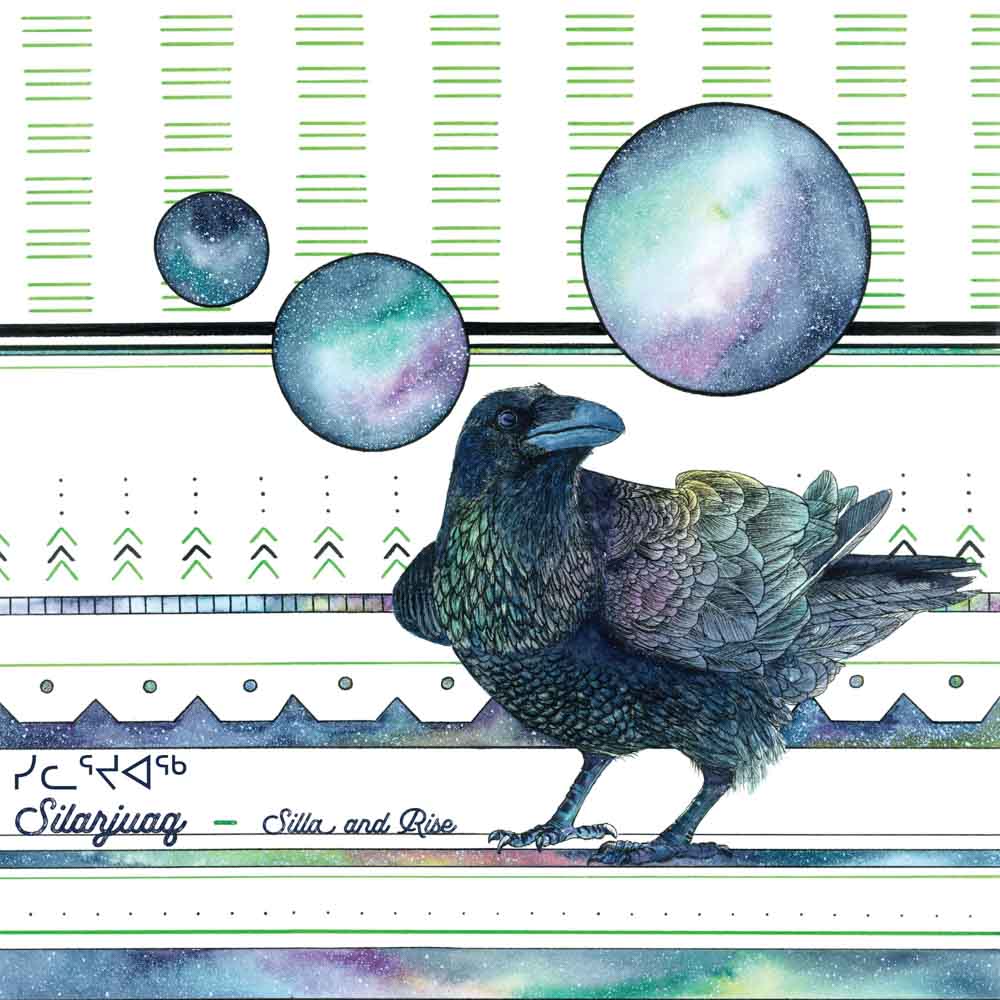 Artist: Silla & Rise Cat: BAL-54 Released: October 29, 2021 With Silarjuaq, the album draws its title from the Inuktitut word for Universe: its root, Sila, has a broad definition that encompasses concepts of weather, the land, the spirit of the atmosphere, cunning, and intelligence. Adding the affix “-juaq” makes it “large” and alludes to… 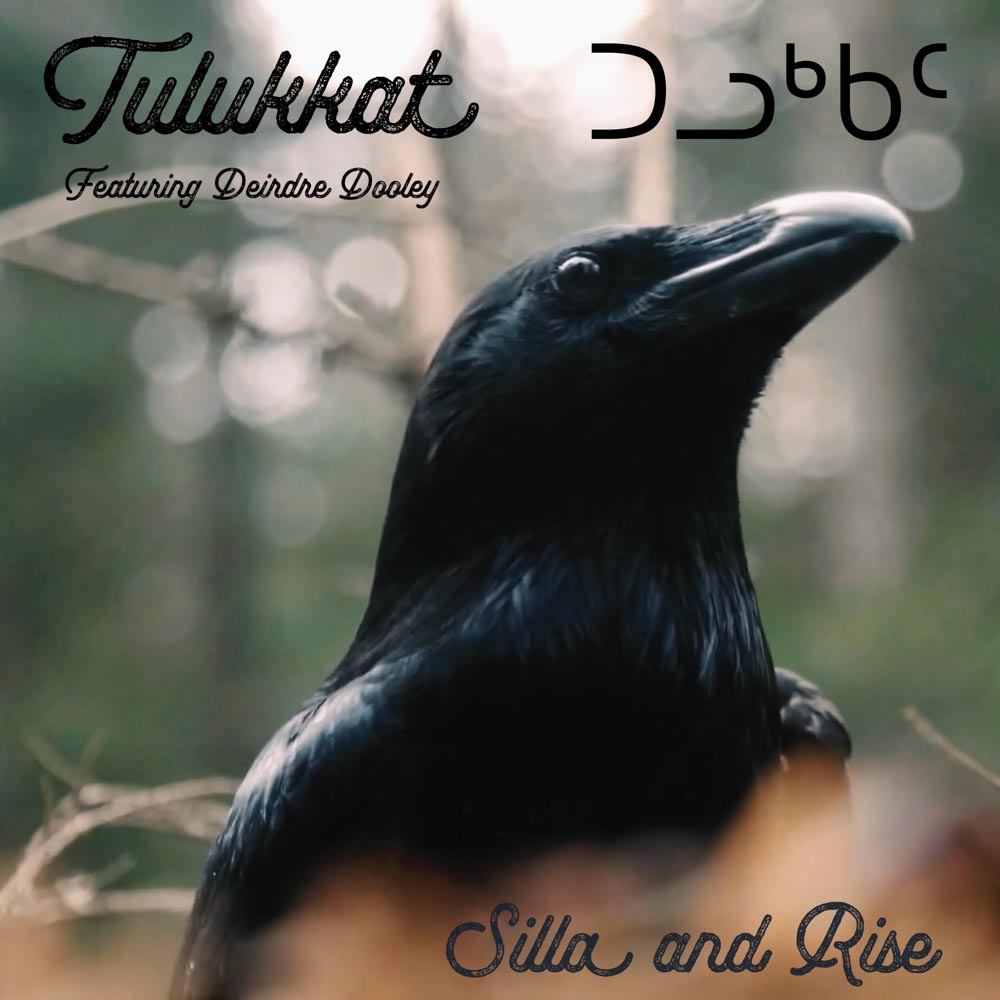 Artist: Silla & Rise Cat#: BAL-53 Format: CD, Digital Released October 15, 2021 Tulukkat is the plural of tulugaq “raven”. The symbolism of the raven is often complex and appears frequently in the stories of peoples around the world. As a mediator between life and death in both Celtic and Inuit traditions this song blends… 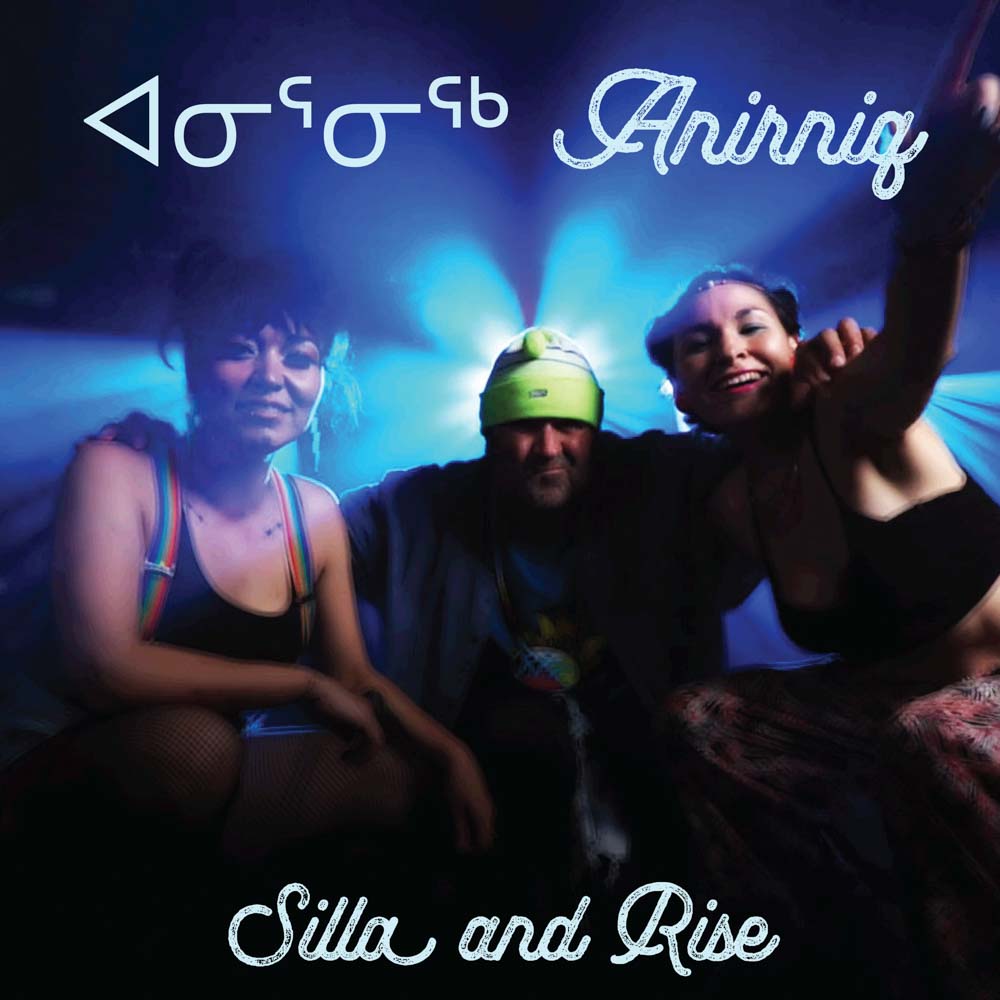 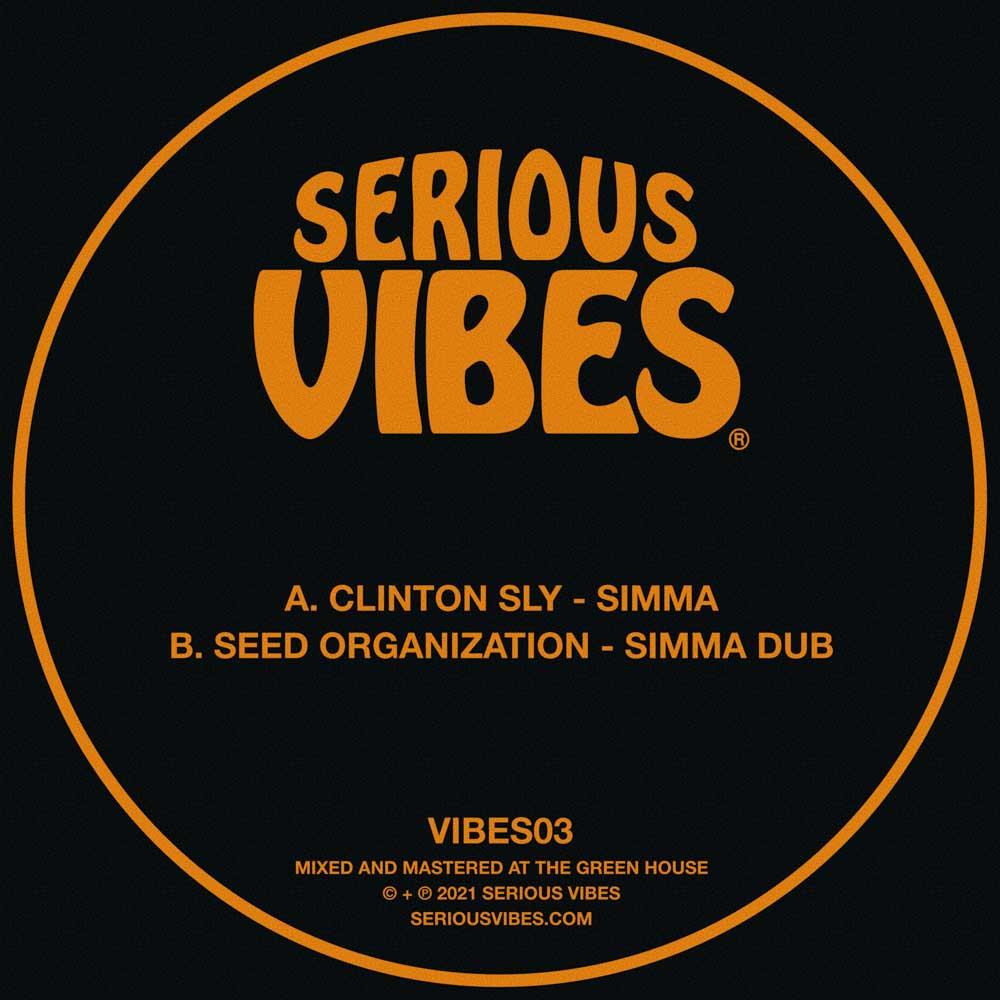 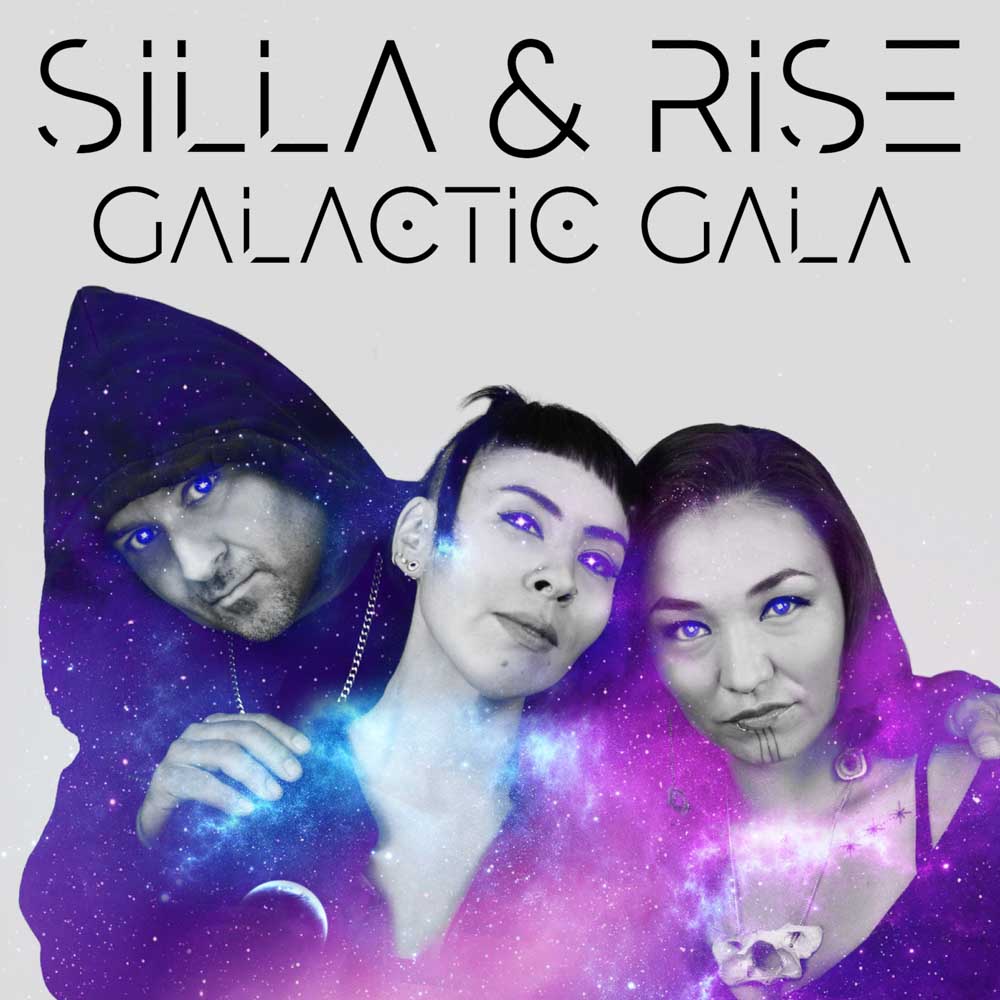 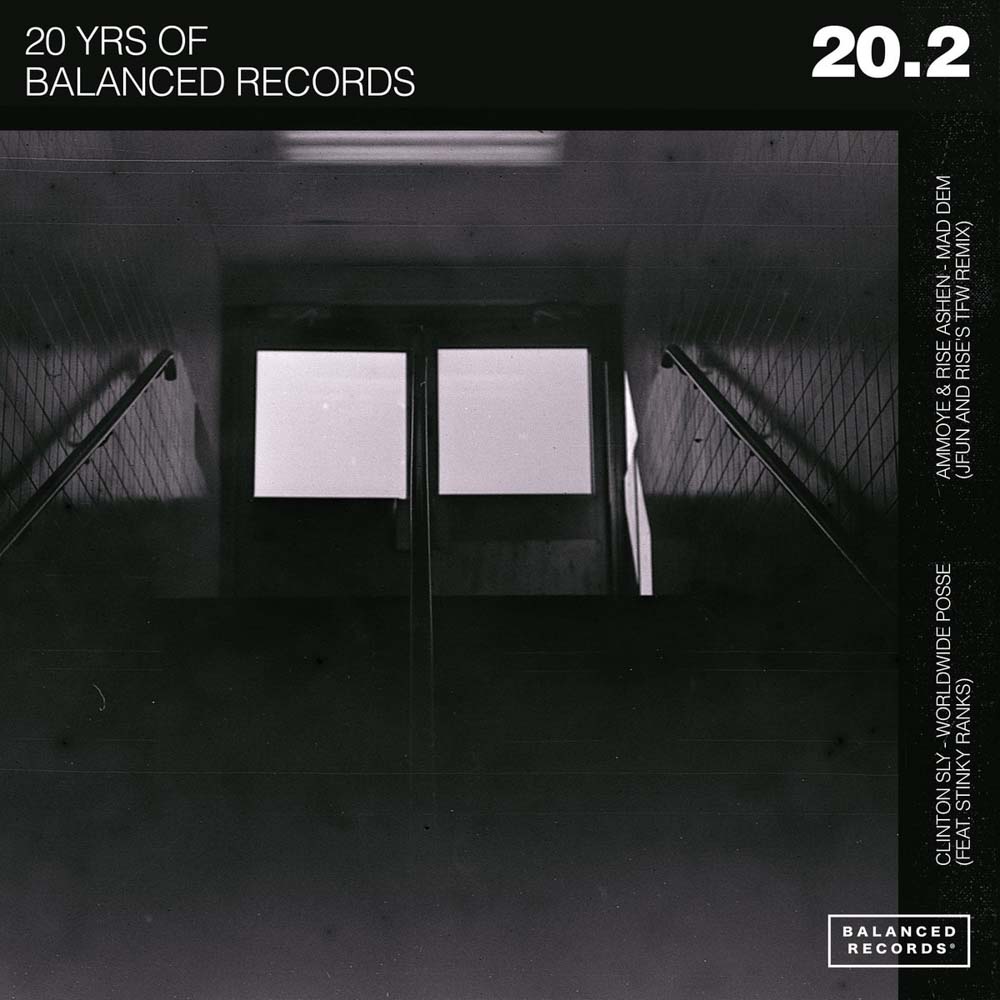 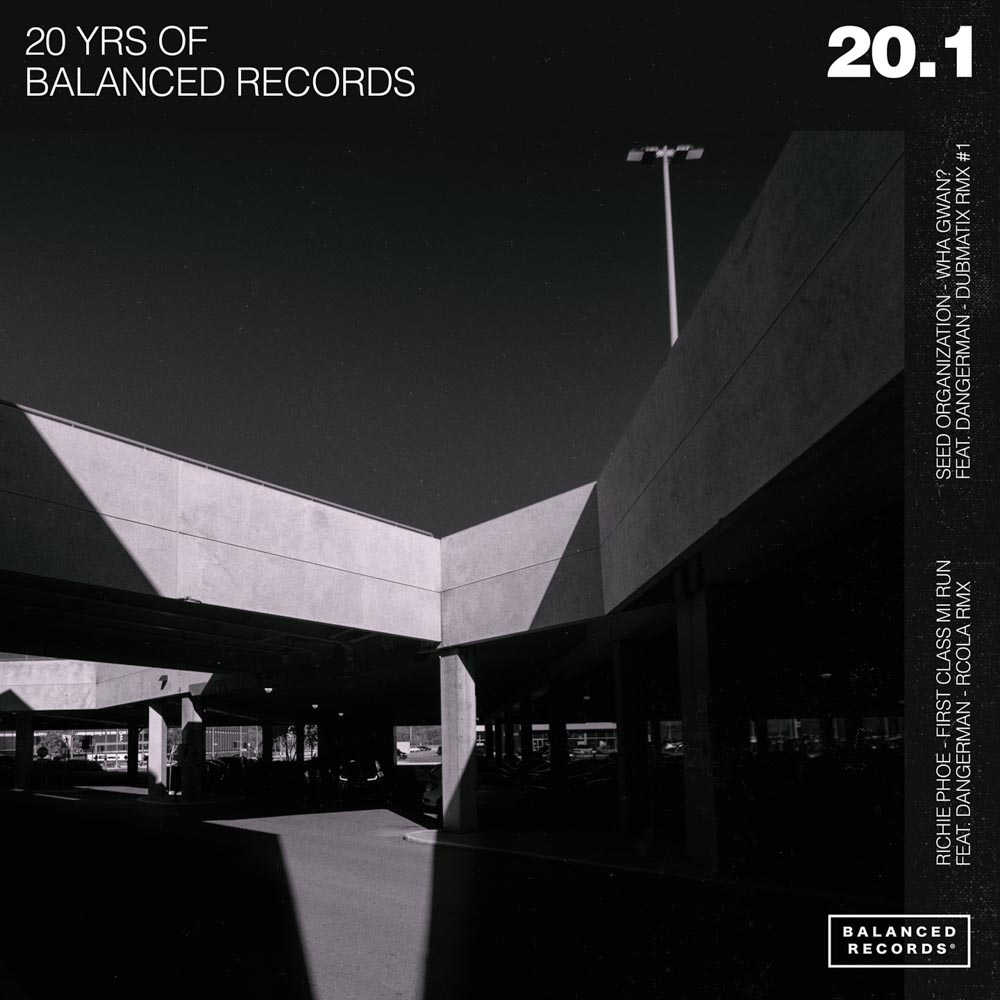 Artist: Various Cat: BAL-49 Format: Digital Release Date: May 7, 2021 We are kicking off the the celebration of 20 years of business with this scorcher of an EP by some of the heaviest hitters we’ve worked with. Watch out for a new one every 2 months for the rest of the year! Also check… 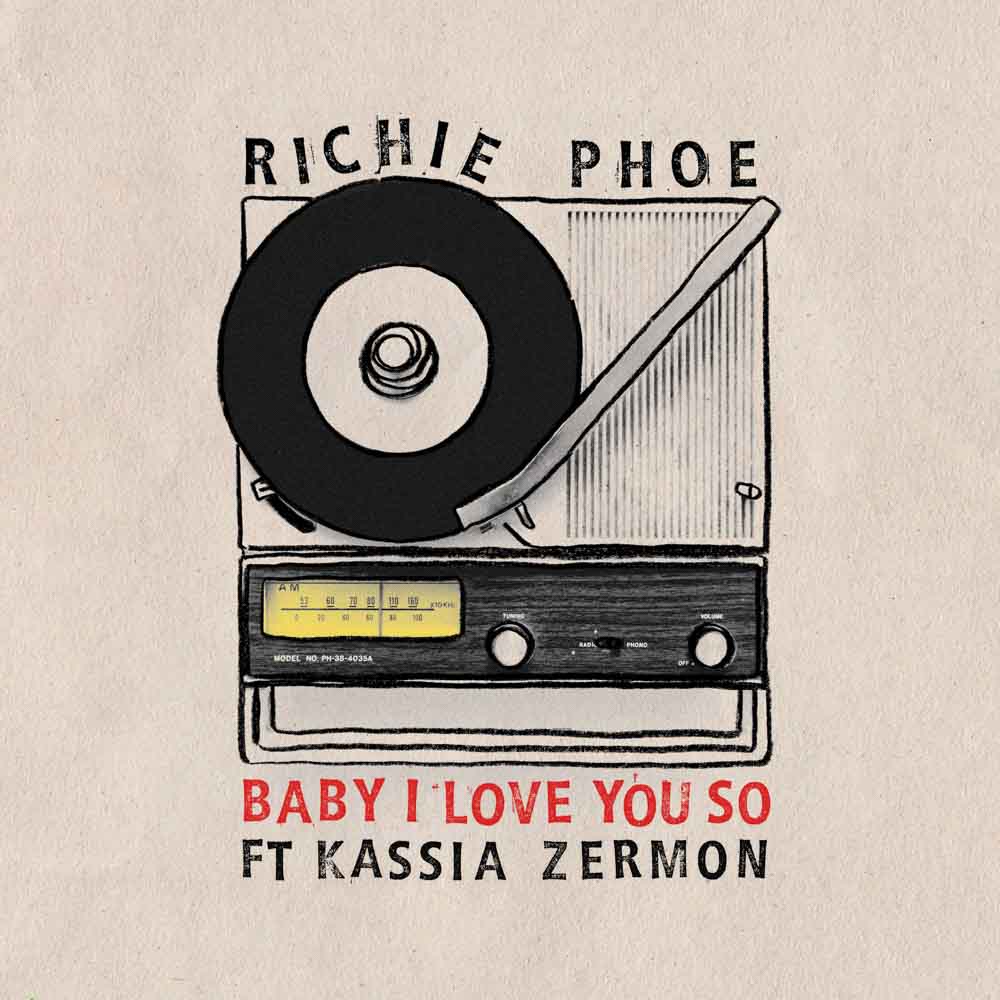 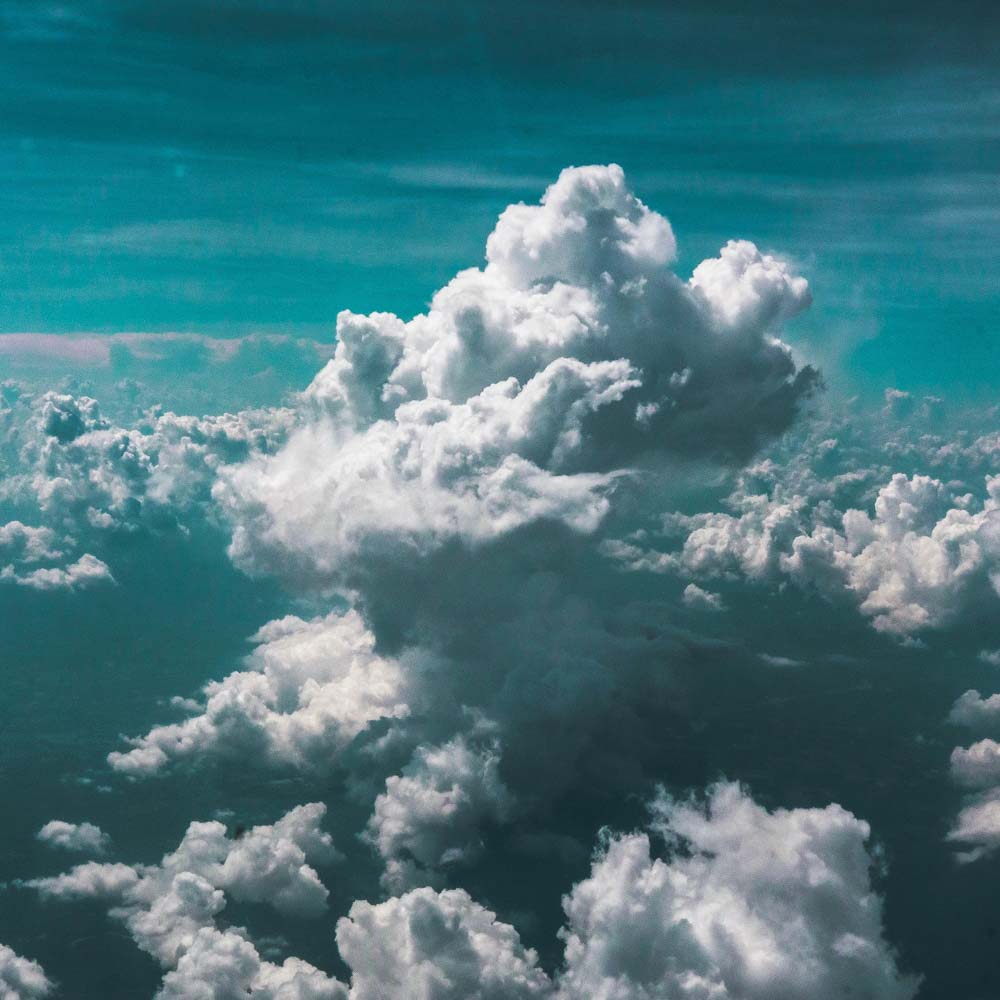 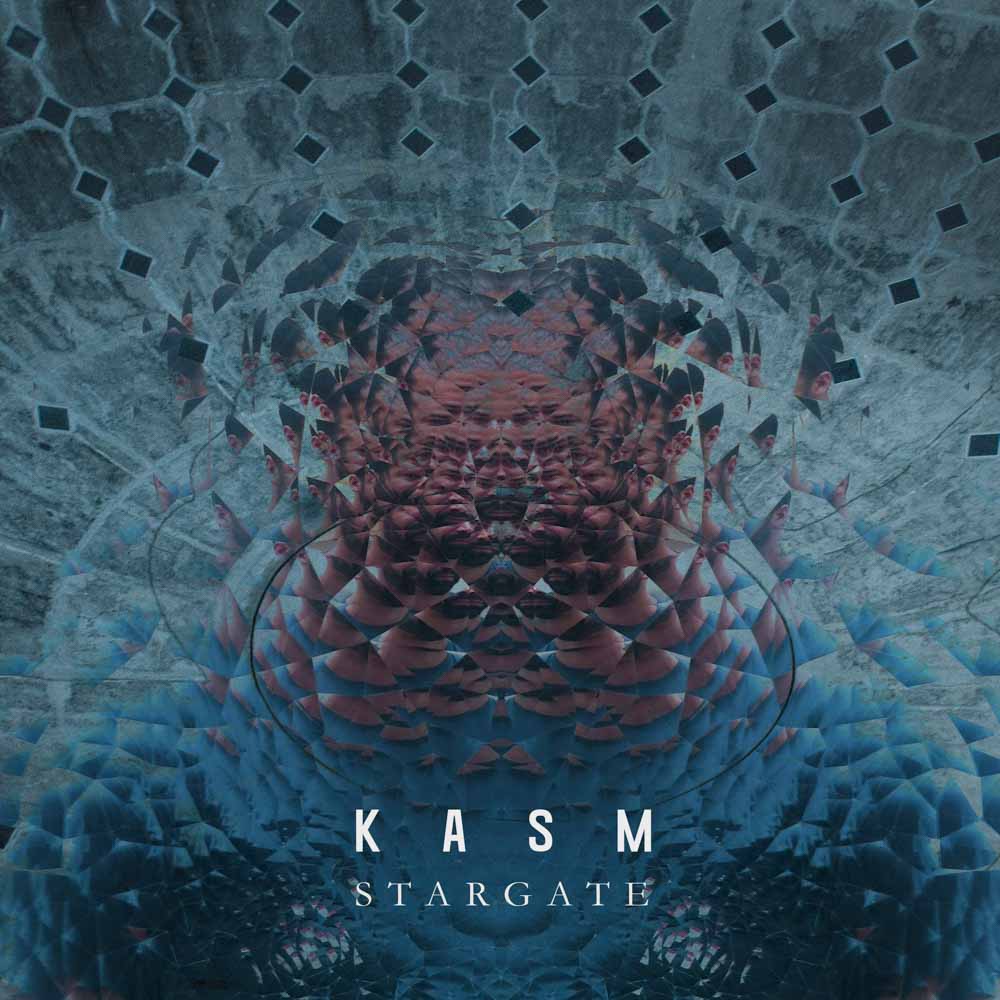 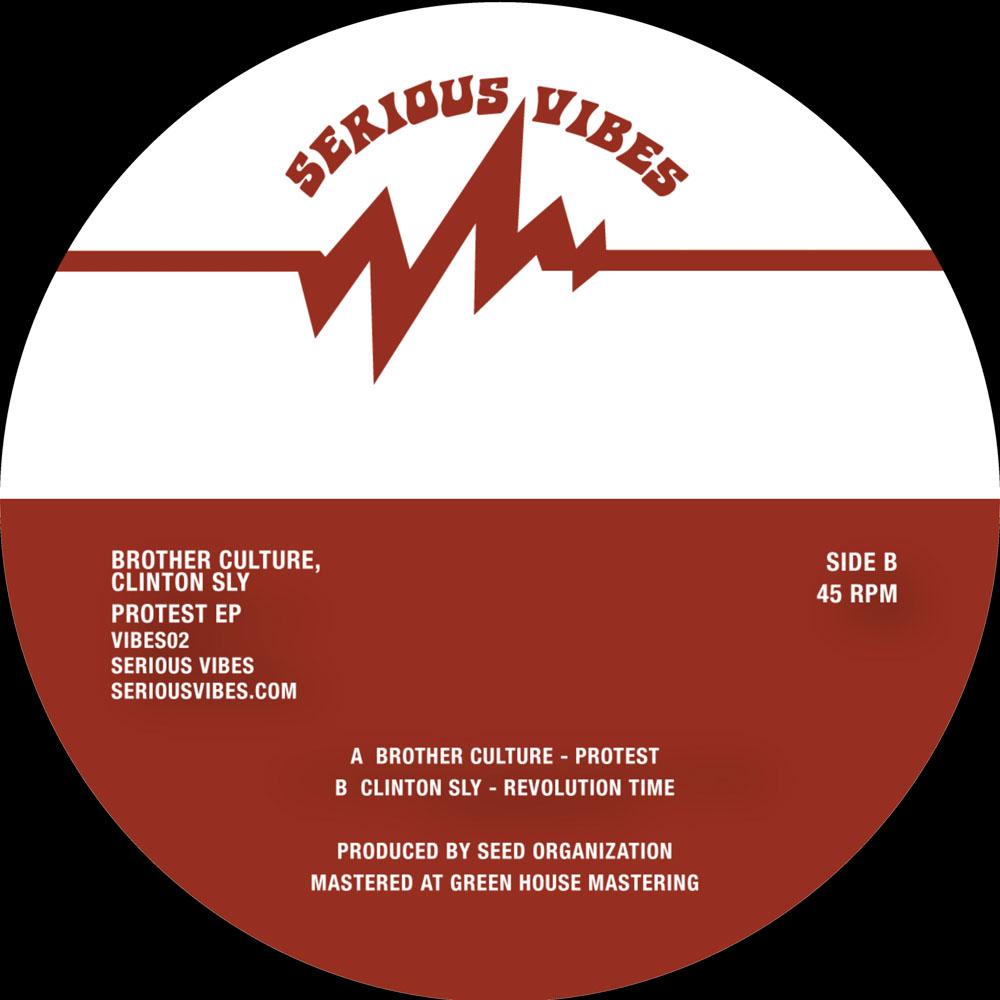 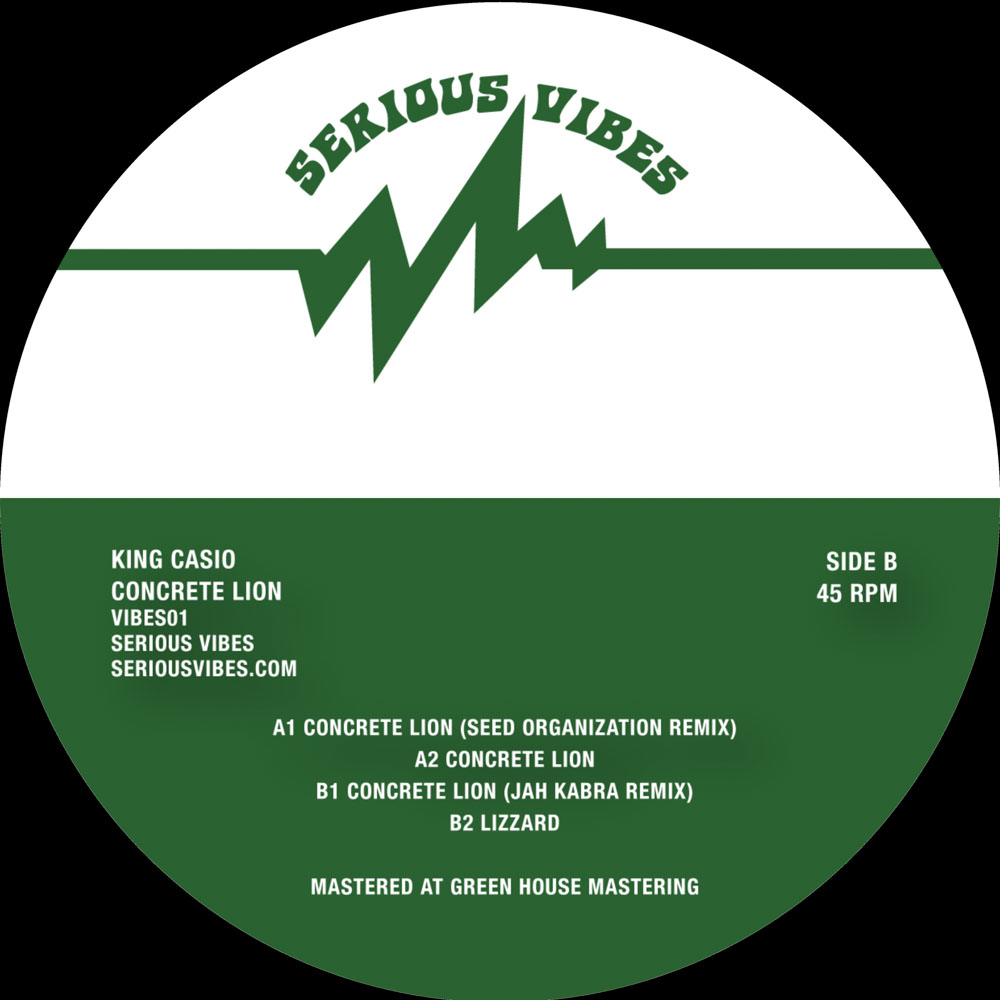 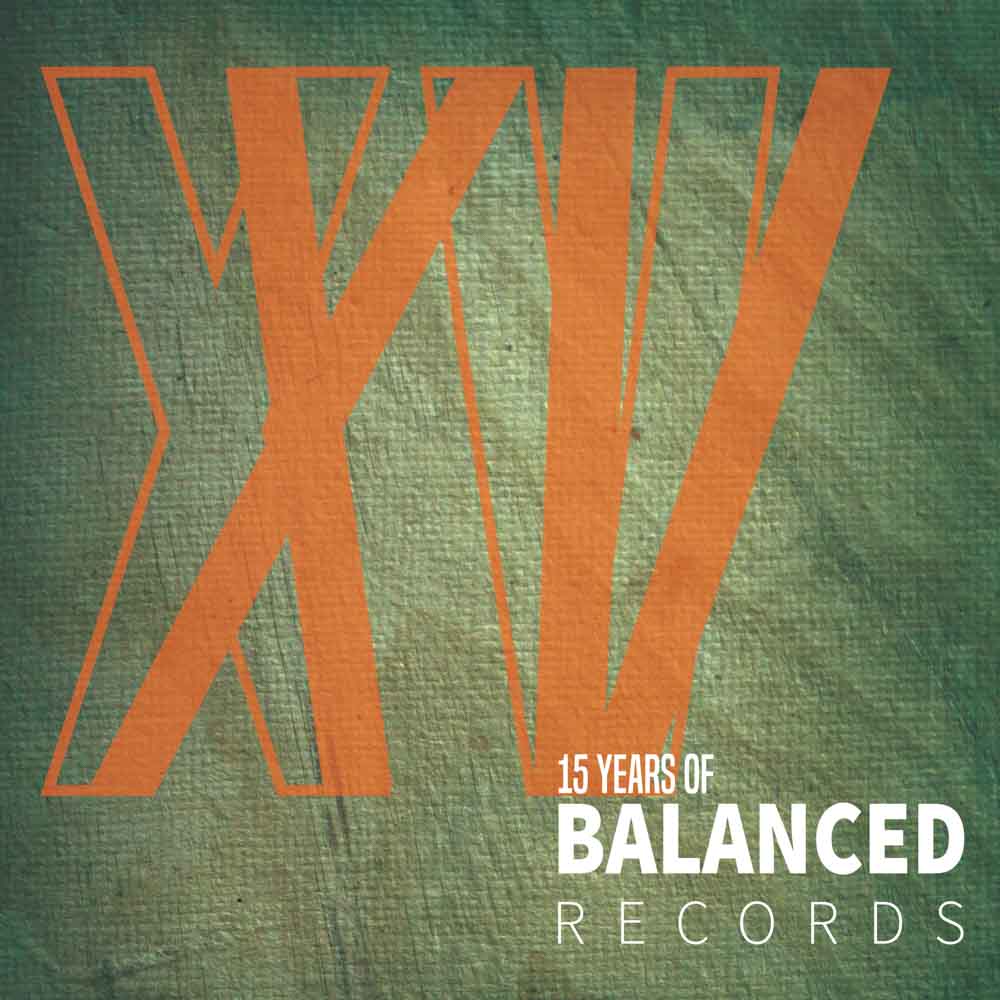 Catalogue #: BAL–45 Format: Digital Release Date: December 16, 2016 File Under: Dub, World, Deep House, Dubstep, Downtempo, Techno, Balanced music Fifteen years ago, surrounded by an ocean of wheat and snow, Balanced Records was created to harness the talent from a collective of emerging Winnipeg electronic producers. Since that time, the label’s catalogue of… 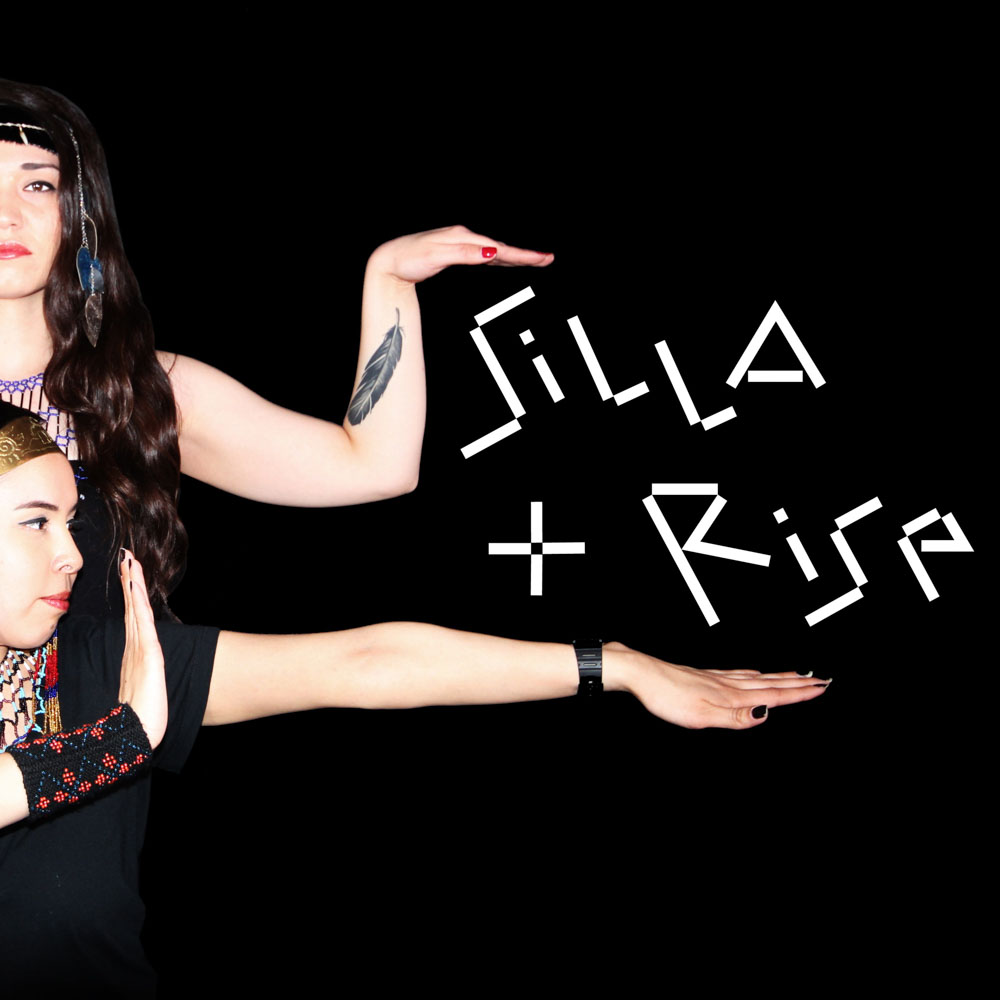 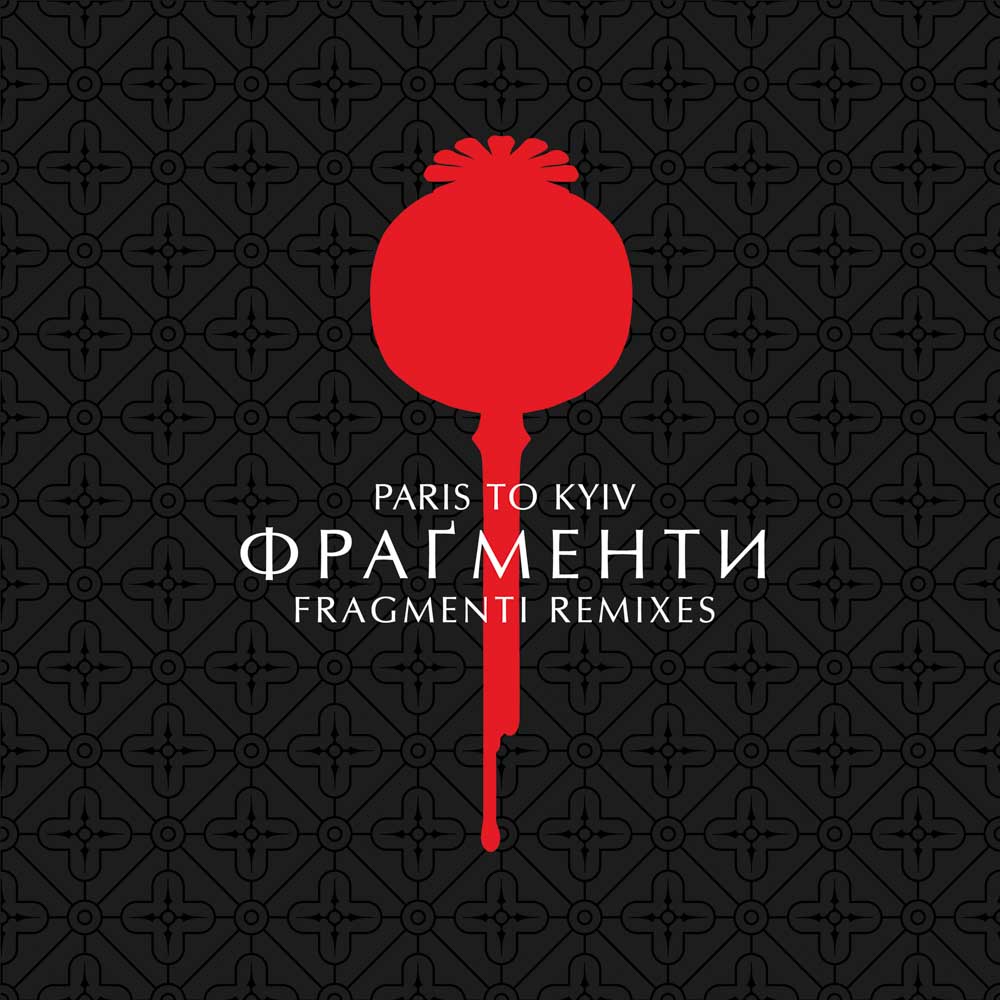 Catalog: BAL-42 Released: May 20, 2016 Paris To Kyiv’s Fragmenti recording was originally released in 2005 and is arguably the ensemble’s most soul-baring work. A sonic tapestry of ancient Ukrainian song fragments and contemporary sounds, Fragmenti marked the group’s fourth recording and first international release for singer Alexis Kochan and her primary collaborators; bandurist and… 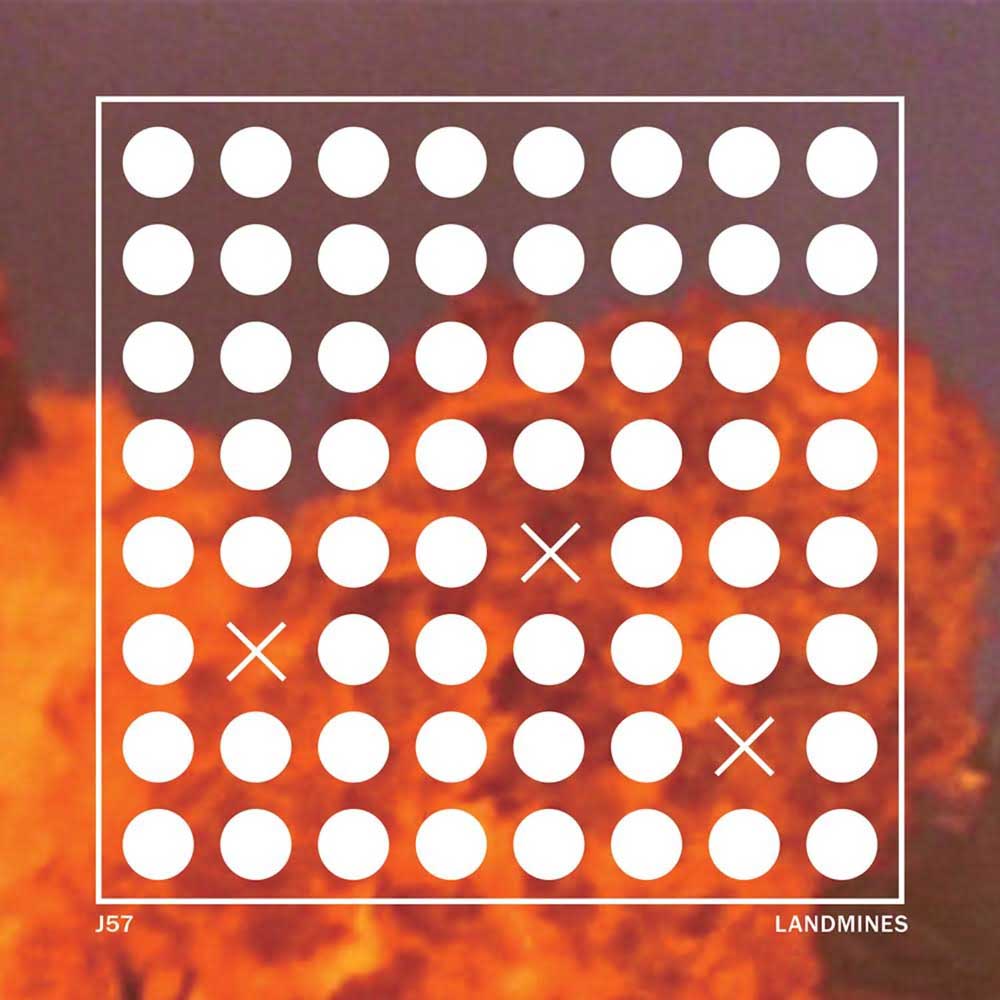 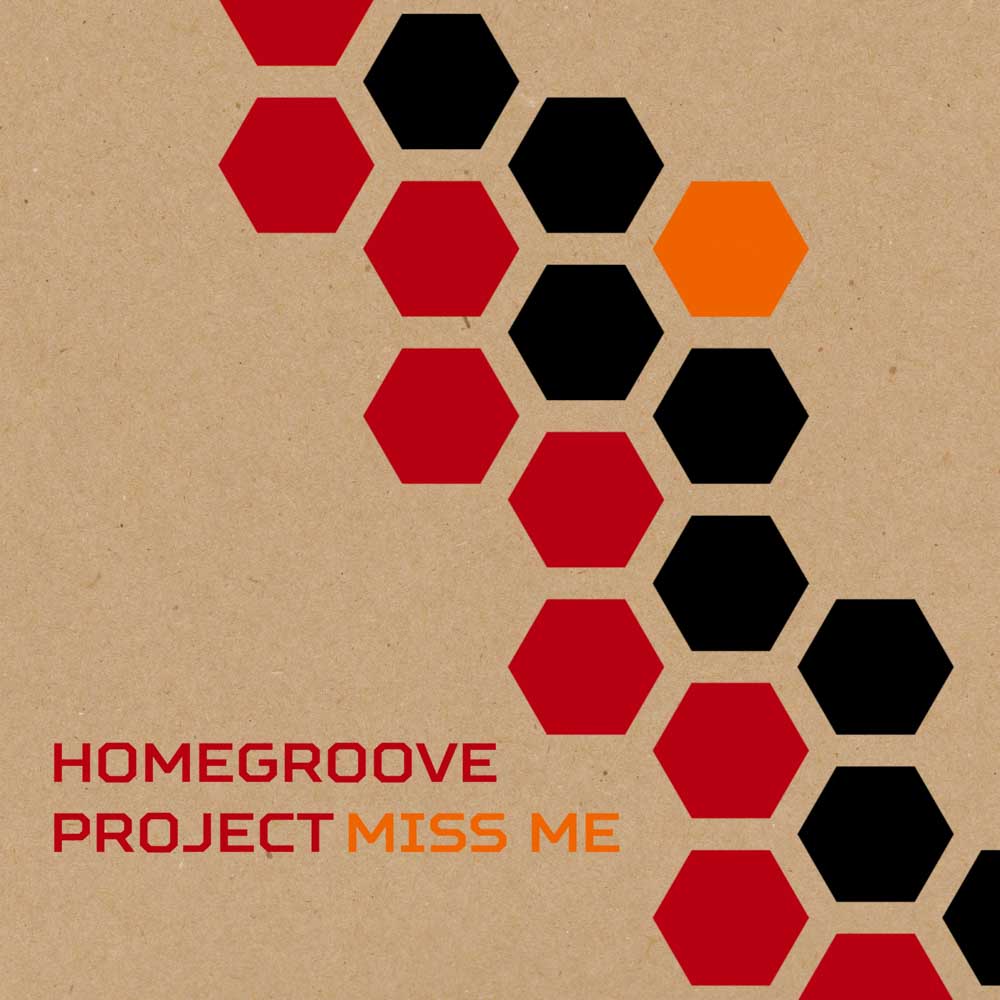